How does a range hood work? 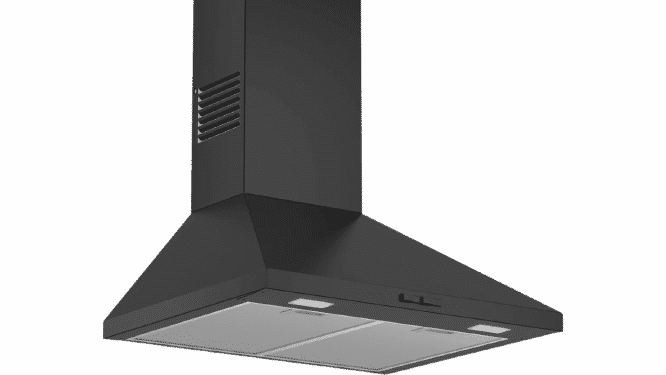 The kitchen hood is one of the most essential appliances nowadays in the kitchen. His missions in a house are numerous and there are many models. Knowing how it works can be useful for choosing a hood that will fit your kitchen. That’s why we explain in this article how this machine works in this article.

The role of a kitchen hood

This device is indispensable for a variety of reasons. Whether gas or electrical equipment is used, bad odours will always erupt during cooking. The role of the kitchen hood will then be to suck up the toxic odors from during the preparation of dishes. It will also purify the air in the house by sucking in pollutants that are emitted during combustion when you use the gas. In short, the missions of the machine include: 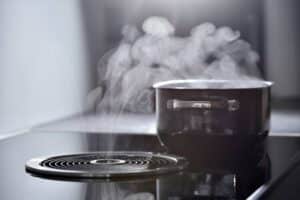 The range hood will therefore be useful to make the air healthier in your home. We remain available to install this appliance in your kitchen and provide it with the necessary maintenance. At Climatisation Solutionnaire, our professionals can also repair your hood if it is defective.

The overall operation of a range hood

Note that a kitchen hood is distinguished into two large families: the extractor hood and the recycling kitchen hood. Installed in a room where meals are prepared, this device captures fumes as well as vapors from cooking. In this way, possible toxic particles present in the room will be eliminated. The range hood is therefore installed above the cooking appliances that represent sources of heat.

These are for example the hobs or the oven. In order for it to work properly, the device must create a flow of air in the kitchen. This is essential whether it is an extraction hood or a recycling hood. For this reason, we recommend that the device be turned on some time before starting to prepare meals. As a result, it balances the air pressure and performs its tasks better. In order to optimize its operation, it is also preferable to limit the volume processed by the device by closing the room where it was installed.

The characteristics of the different kitchen hoods

This device has an air intake system that works by means of a fan and a motor. It is also equipped with an air handling system that relies on filtering or exhaust. This is how it is useful for removing dust in the air and making your atmosphere healthier. We detail, opposite, the particularity of each kitchen hood.

Also known as an exhaust extractor hood, this machine has the advantage of offering better performance. In addition, it is less noisy than a recycling hood. That said, it is necessary to create an opening outside the house that will be connected to the device by an extraction sheath. For its installation, we will need a filter that will capture the fat from cooking while letting odors pass through that will be redirected to the outside.

Operating in a closed circuit, the air drawn in by a recycling hood is treated and then rejected into the kitchen. For its installation we will need a grease filter and a carbon filter. The first will be useful to preserve the kitchen from cooking fats and the second will be used to purify the vapors captured before returning them to the room. The disadvantage here is that the carbon filters of the device must be replaced regularly. You don’t need to worry about its installation being simple and we can help you do. 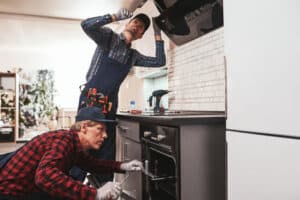 Moreover, whatever the kitchen hood chosen, the company Climatisation Solutionnaire masters this equipment. We are able to install it correctly in your room. As for its maintenance, our services also include the cleaning of the device as well as its repair in case of breakdown. With the various features mentioned above, it will be easier to choose a suitable device.